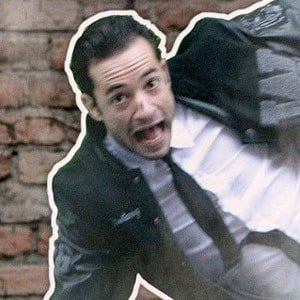 Dutch television personality who became famous as the host of shows like Valerio's Dating Show and Valerio Duikt Onder. In 2007, he made his debut as a DJ, performing under the pseudonym Phalerieau.

He lived in the city of Almere as a child. He made his television debut on Nationale Teleloterij in 1995.

He made his film acting debut in the 2007 romantic comedy Alles is Liefde.

His parents are Italian.

He and Geraldine Kemper were both presenters of the show Try Before You Die.

Valerio Zeno Is A Member Of