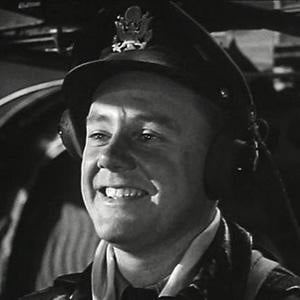 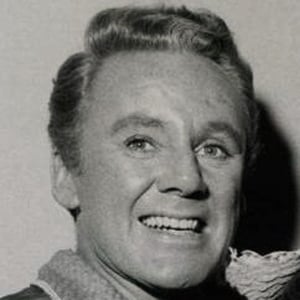 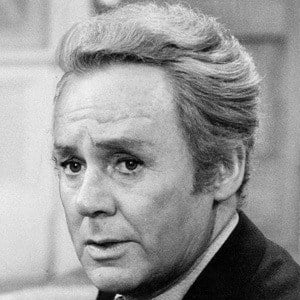 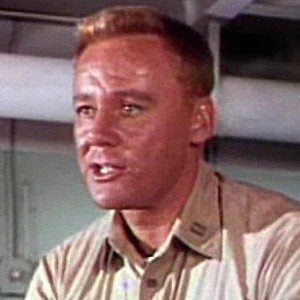 He portrayed the all-American male in the 1943 film A Guy Named Joe. His other credits include Thirty Seconds Over Tokyo and The Caine Mutiny.

He began his career by working at social clubs and as a substitute dancer in theatre troupes.

His last appearances were in the 1992 features Three Days to a Kill and Clowning Around.

He was in Too Many Girls with Lucille Ball.

Van Johnson Is A Member Of