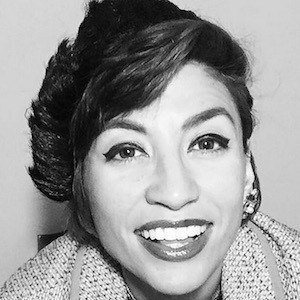 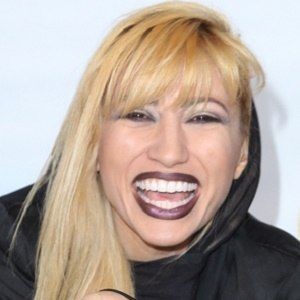 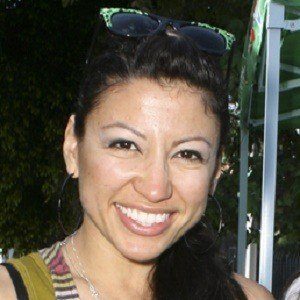 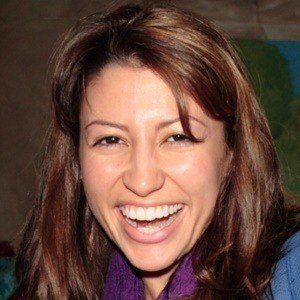 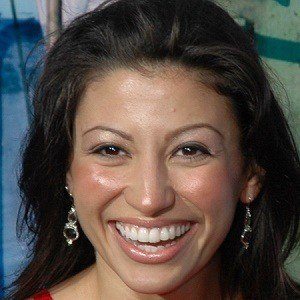 Perhaps best known for starring alongside Christina Milian in Bring It On: Fight To The Finish, she also landed the role of Jazmin in the second season premiere of Showtime's Ray Donovan. Additionally, she has guest-starred on NBC's Studio 60 on the Sunset Strip and appeared in a few episodes of The Young & Rebellious.

She began her acting career by appearing in series such as All of Us, Eve, One on One, CSI: NY and Hannah Montana, leading to a recurring role on the MTV show Short Circutz.

She earned acclaim for some of her performances in the independent film circuit, including being nominated three years in a row at Outfest Film Festival and winning Best Actress at Methodfest. She also received a BAFTA nomination for her role in the short film South Arcadia St.

She was raised in Granite Bay, California by her adoptive parents Bill Von-Bjorn, a Germna/Dutch computer programmer, and Marielle Von-Bjorn, a Native American care-giver for the elderly.

She worked with George Clooney and Grant Heslov in an unscripted HBO pilot about the NBA which coincided nicely with the fact that she was an NBA cheerleader for a time with Sacramento Kings.

Vanessa Born Is A Member Of