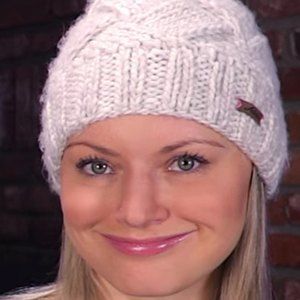 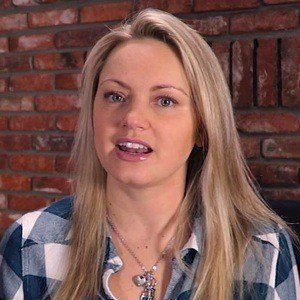 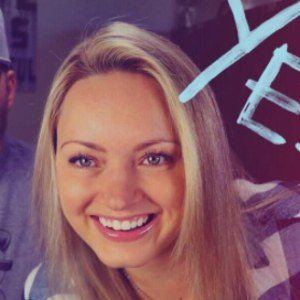 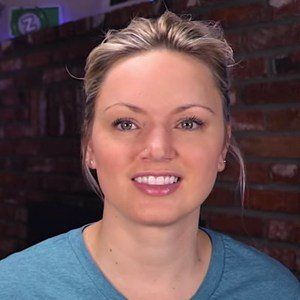 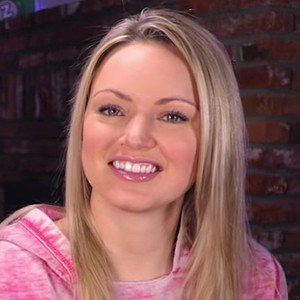 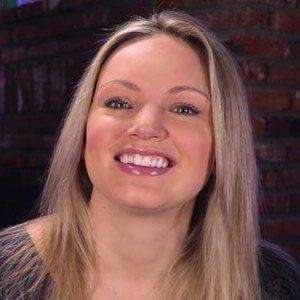 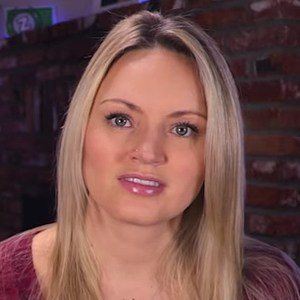 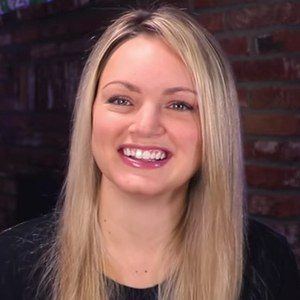 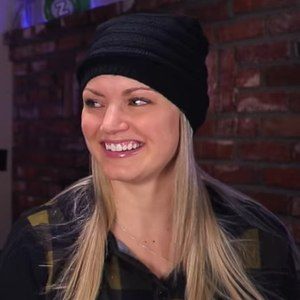 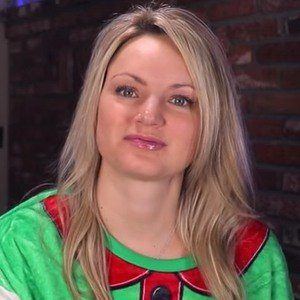 Representing the V in Matt and V, she is a YouTube personality who publishes vlogs, skits and other comedy content with the help of her partner Matt Culley.

She and Matt began to date about 4 years before they created their YouTube channel in July of 2016.

The most watched video on her and Matt's channel became "Recreating Our 10 Yr Old Daughter's Musical.lys!"

She has a daughter named Kylie from a previous relationship.

She is a fan of the work of Casey Neistat.

Vanessa Carter Is A Member Of