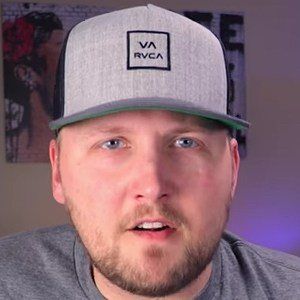 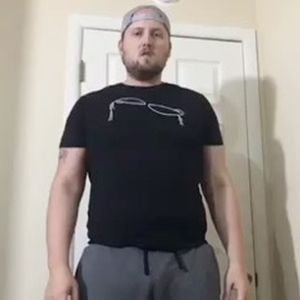 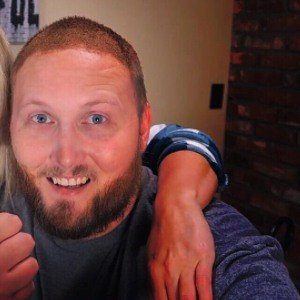 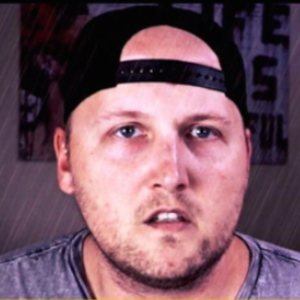 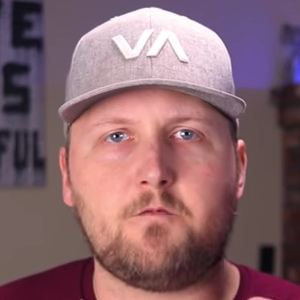 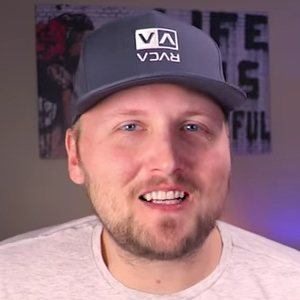 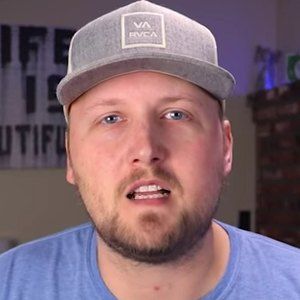 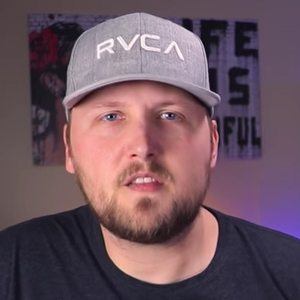 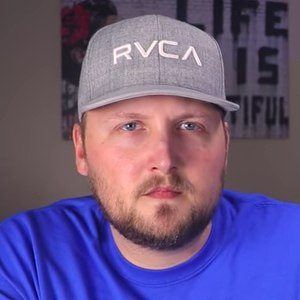 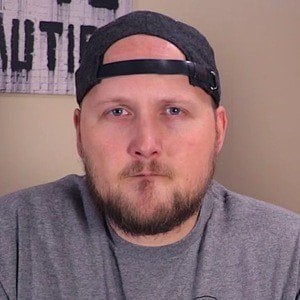 YouTube vlogger who collaborates with his partner Vanessa Carter on a channel called Matt and V. Together, they publish vlogs about e-cigs and nictotine products.

He and Vanessa began their relationship about 4 years before creating their channel in July of 2016.

The biggest video on he and V's channel became "Recreating Our 10 Yr Old Daughter's Musical.lys!" He has a second YouTube channel called Suck My Mod, which has earned over 140,000 subscribers.

He has a son named Owen from a previous relationship.

He is a fan of comedian and YouTuber Harley Morenstein.

Matt Culley Is A Member Of