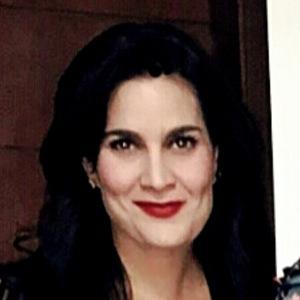 Journalist who became known to much of the general public for her reporting on the September 11th attacks for CNN en Español. She has gone on to serve as a correspondent and presenter for news shows like Noticias Caracol and Noticias Caracol.

She was nominated for a TVyNovelas Award Colombia for Favorite Host in an Opinion and/or News Show in 2017.

She married Diego Santos, with whom she has children.

She has presented the news alongside Juan Diego Alvira.

Vanessa de la Torre Is A Member Of