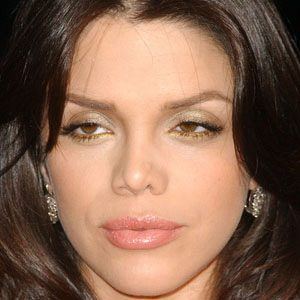 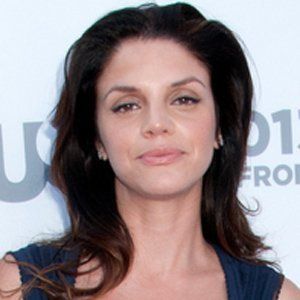 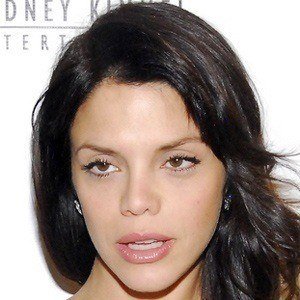 Italian American actress best known for her breakout role as Charlie Lopez on the USA series Graceland. She also appeared in the 2007 film Grindhouse.

She made her first television appearance on Third Watch in 2002.

She is known for supporting film roles in Death Proof, Spider-Man 2, and the 25th Hour.

She welcomed her first son, Vince, in September 2007.

She acted with Amy Adams in the 2009 hit film Julie & Julia.