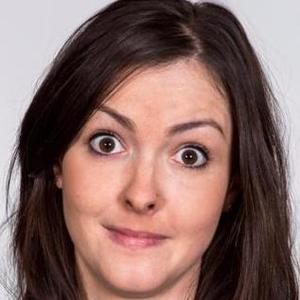 Australian science communicator who has won acclaim as the creator and host of the popular PBS web series BrainCraft, which educates viewers on psychology, neuroscience and more. She has also hosted the podcast LaunchPod and had her work featured in publications like TIME, Scientific American and The Huffington Post.

She worked as a social media manager for CSIRO, the national science agency of Australia, and received the CSIRO Support Excellence Medal for helping to grow the agency's audience across a variety of social media platforms.

She and Elise Andrew are both well-known science communicators.

Vanessa Hill Is A Member Of