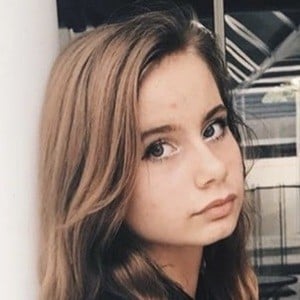 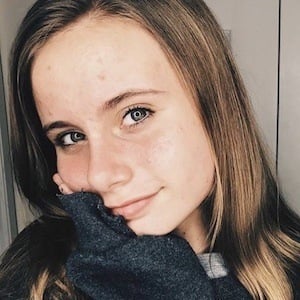 Verified Funimate user known simply as Vanessa whose creative videos set to popular music have earned her over 60,000 followers.

She can also be found on Instagram as vanessa.hinson and Snapchat as vanessa101211

She's an only child. She posted a picture with her parents to Instagram on Easter 2018.

She has linked to fellow Funimate star Logan Clarkson on her Funimate profile.

Vanessa Janae Hinson Is A Member Of