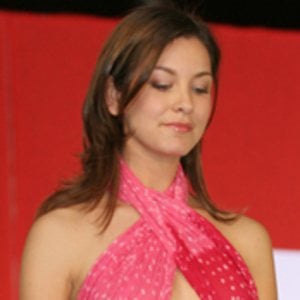 TV show host who hosted the diaries of Quinta das Celebrities in 2004. She then presented Quest for the Dream in 2010. She has over 160,000 followers on his vanessaoliveiraofficial Instagram account.

She received a degree as a Television Presenter at the Universidade Lusófona de Humanidades e Tecnologias.

She has modeled for Elite Portugal, Moda Lisboa, Portugal Fashion, and advertisements for Activa and Xis.

Her mother is Manuela Oliveira.

She and Joao Manzarra are both TV show hosts from Portugal.

Vanessa Oliveira Is A Member Of