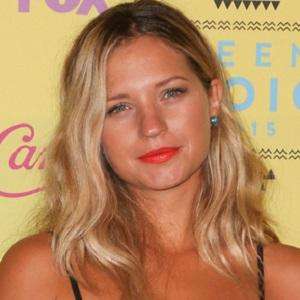 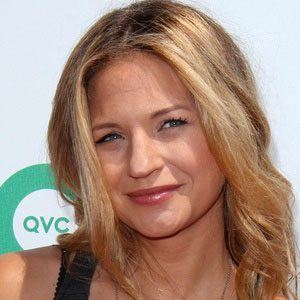 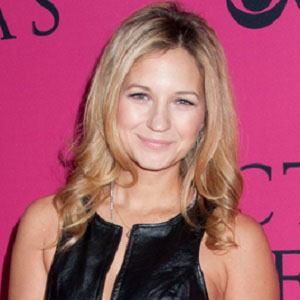 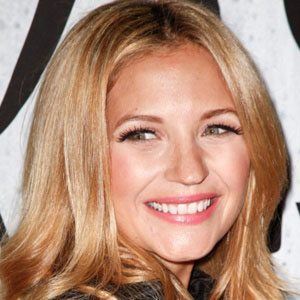 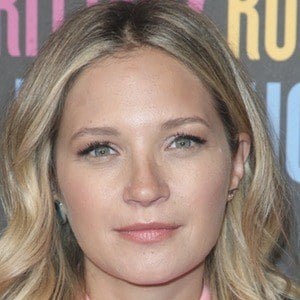 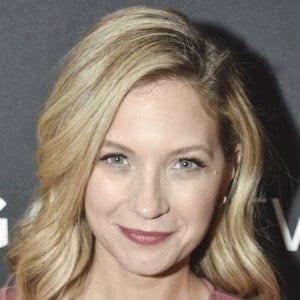 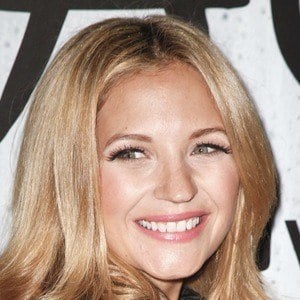 Best known as Cece Drake on Pretty Little Liars and Eddy Janko on Blue Bloods. She also starred in Devil's Due and played Teri Ciccone in the final season of As the World Turns.

Her on-screen debut came in the 2003 short The Sparky Chronicles.

She appeared on Broadway in the role of Crissy in a production of Hair.

Her parents were both involved in theater, with her father composing music for various local productions. She married Derek James Baynham in 2003 but the couple divorced in 2009. She then married Landon Beard in 2015.

Shay Mitchell co-starred with her on Pretty Little Liars.

Vanessa Ray Is A Member Of