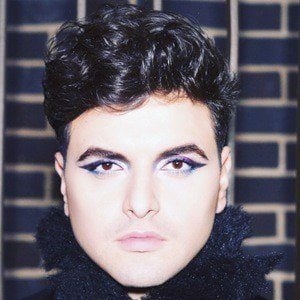 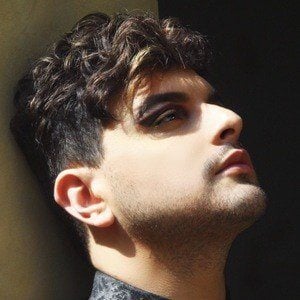 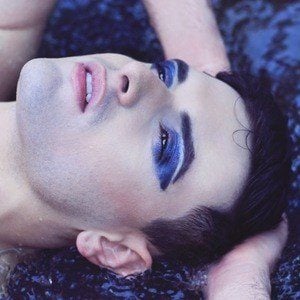 Singer who made a name for himself in 2016 as a semi-finalist on the fifth series of The Voice UK. He competed as a member of Boy George's team, singing a reworked version of "Do You Really Want to Hurt Me" at his Blind Audition. He received chair turns from Boy George, Paloma Faith, and Ricky Wilson.

Long before making his debut on The Voice, he opened his eponymous YouTube channel in 2007 and began posting occasional song covers. He worked for the company Lucky Voice, who hired him to sing in department stores around London to sell their karaoke machines. He also worked at a frozen food shop called Cook and left due to his success on The Voice.

Outside of his singing career, he has worked as a weekly columnist for the LGBT magazine Guys Like U and has been featured in Attitude and Gay Times.

He was born and raised in the London borough of Islington.

Both he and winner Kevin Simm were competitors on the fifth season of The Voice UK.

Vangelis Polydorou Is A Member Of