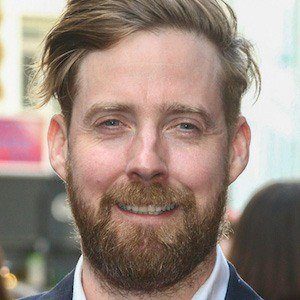 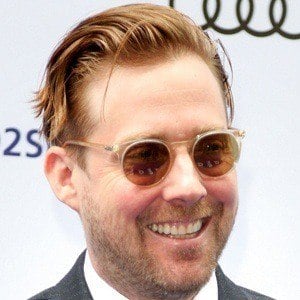 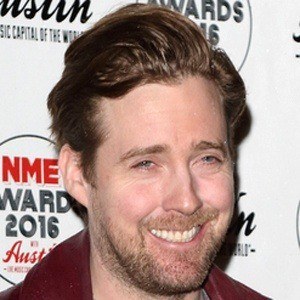 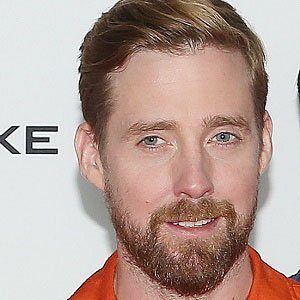 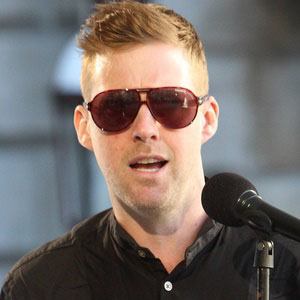 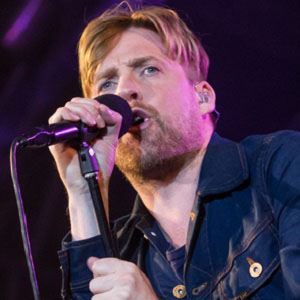 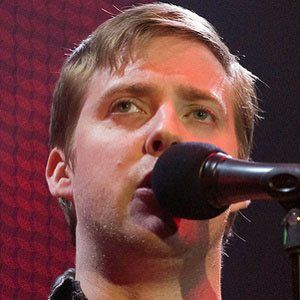 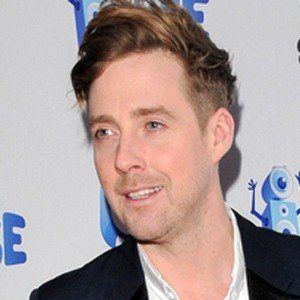 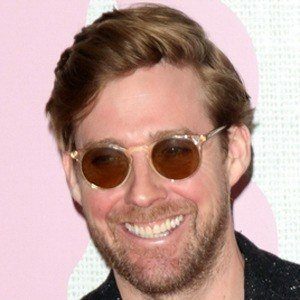 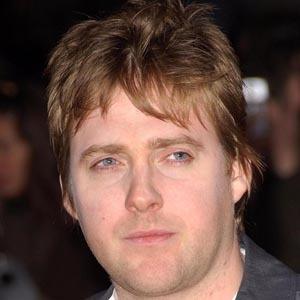 Lead vocalist for the indie rock band Kaiser Chiefs who became a coach on The Voice (UK) in 2013.

He previously played in a band called Runston Parva before the formation of the Kaiser Chiefs in 1996.

He has appeared on both the small and large screens. He was a guest on the shows Never Mind the Buzzcocks, Shooting Stars, Peter Kay's Britain's Got the Pop Factor... and Possibly a New Celebrity Jesus Christ Soapstar Superstar Strictly on Ice and had a background role in Harry Potter and the Deathly Hallows - Part 1.

He was born in Keighley, West Yorkshire, England. He was in a longterm relationship with Lesley Williams until their split in 2015.

He replaced Danny O'Donoghue as a host on The Voice (UK).

Ricky Wilson Is A Member Of