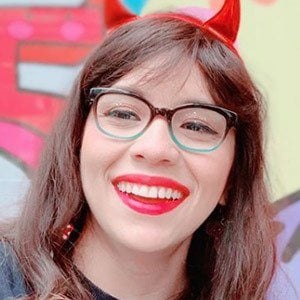 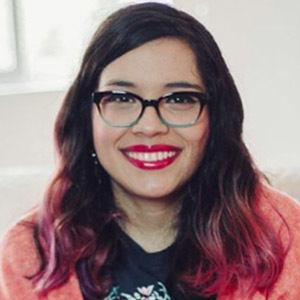 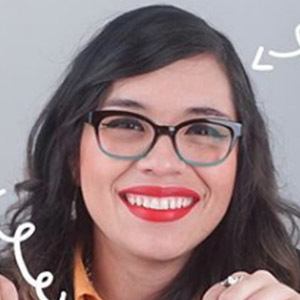 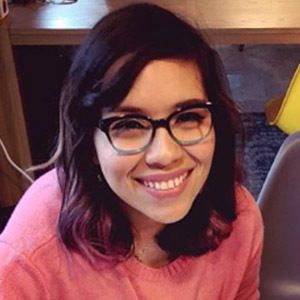 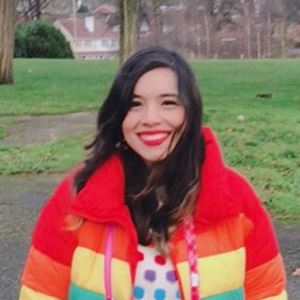 Illustrator and artist best known for her original recurring character Suupergirl. She has created promotional videos for Mundonick and shares her diverse range of drawings for her over 80,000 followers. She is also known for her online Etsy shop where she sells pins, jackets, stickers, and other merchandise featuring her artworks.

She is a self-taught illustrator who first began drawing when she was three years old. She earned her degree in Graphic Design and started sharing her illustration work to Instagram in December of 2012.

She has collaborated and worked with a range of different brands and companies including Volkswagen, AT&T, and Nickelodeon.

She was born and raised in Mexico City, Mexico. She often posts pictures with her boyfriend and fellow illustrator Blair Frame.

Other illustrators known for also having worked with Nickelodeon include Beatrice Blue and Jesse Aclin.

Vania Bachur Is A Member Of