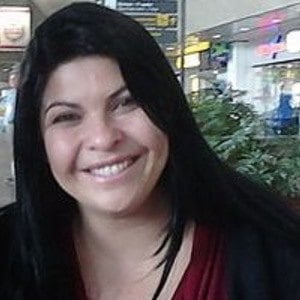 She released her debut album Carro de Fogo in 1997.

She was nominated for the 2005 Troféu Talento and the 2012 Troféu Promessas.

She has recorded albums with her sister, Célia Sakamoto. She married Robert Poli in 2014. She has two children, Eloisa Bordieri and Melk Filho.

She and Aline Barros are both popular singers from Brazil.