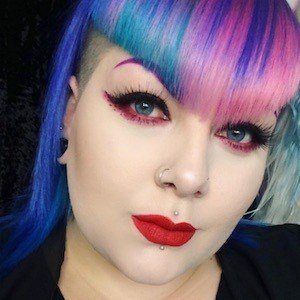 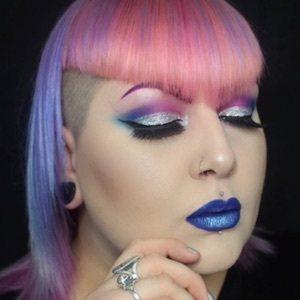 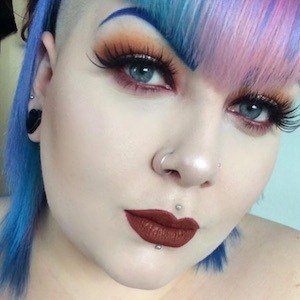 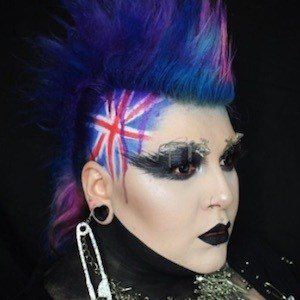 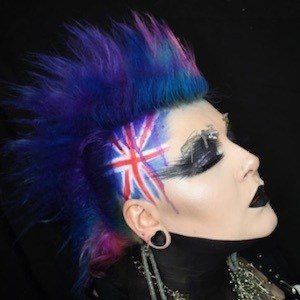 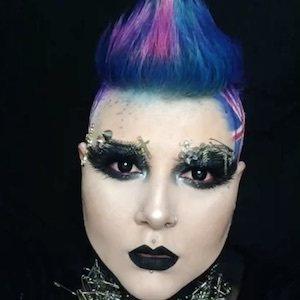 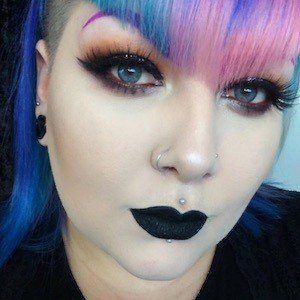 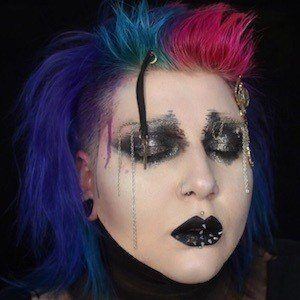 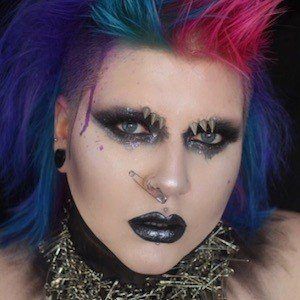 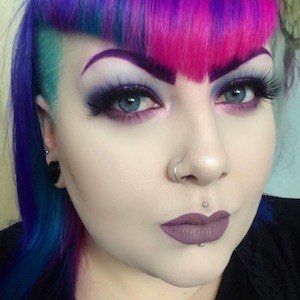 YouTube star who is widely known for her VanityVenom channel. She has gained popularity there for her litany of makeup tutorials, including gothic, character, and glam-based.

She began her YouTube channel in October 2014. She began regularly posting in 2015.

She won the inaugural NYX UK+Ireland FACE Awards in 2015. Her experience as the winner provided the impetus to begin YouTube vlogging that same year.

She attended the finals of the NYX FACE Awards in 2015 in Los Angeles, where E! red carpet personality Sarah-Jane Crawford hosted the finalists.

VanityVenom Is A Member Of