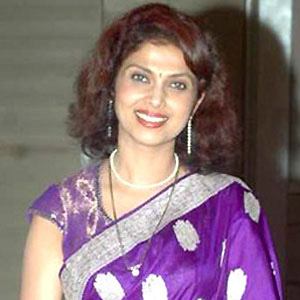 Popular actress of Marathi and Bollywood cinema who starred in such films as Aflatoon, Tirangaa, and Pathreela Raasta.

She became known to the acting world through her 1984 starring role in Brahmachari, a popular theatrical production.

She took a break from film acting and began her career in television in the 1990s.

She appeared with Amrish Puri in the 1991 film Shikari: The Hunter.

Varsha Usgaonkar Is A Member Of