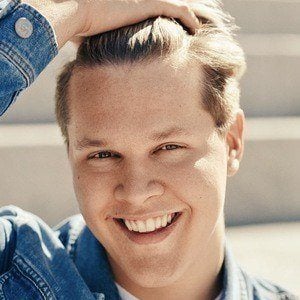 He was living a standard life before his social media networks starting gaining a lot of traction. He was going to school and playing handball.

He has worked in television.

He was born in Tonsberg, Norway. He has a sister named Maria.

Vegard Harm Is A Member Of