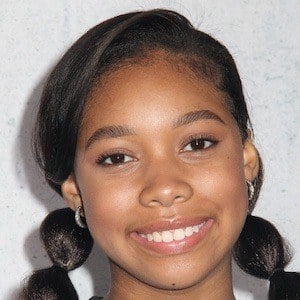 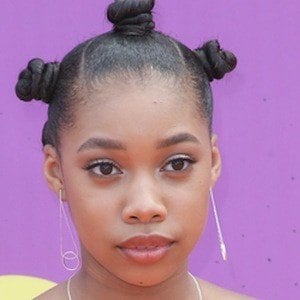 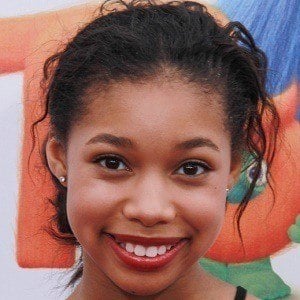 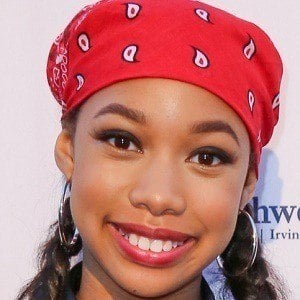 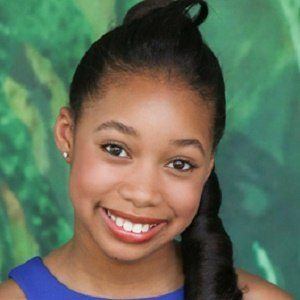 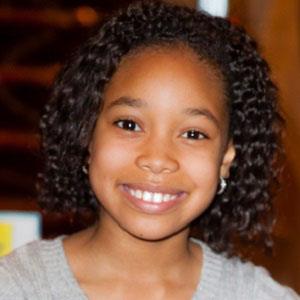 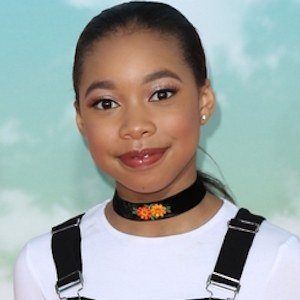 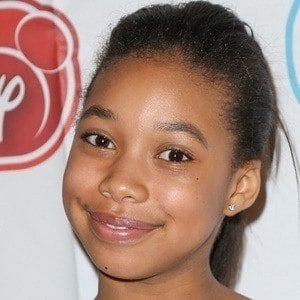 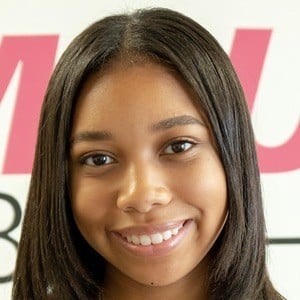 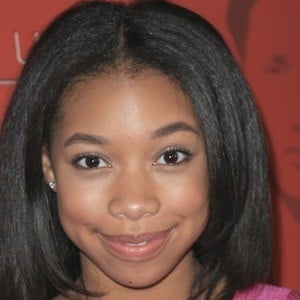 Film and television actress who received her first big role as Joy Birch in the Academy Award-nominated film Prisoners. She had a recurring role on the Nickelodeon series Nicky, Ricky, Dicky & Dawn.

She had a trio of uncredited roles between 2012 and 2013 before landing her role in Prisoners.

She has guest-starred on series such as Grey's Anatomy, NCIS, Castle, Jessie, and How I Met Your Mother. A big fan of the game Fortnite, she did a "Top 10 Fortnite Tips" video with Famous Birthdays in 2018.

She was born in Atlanta, Georgia, but later moved to Los Angeles with her mom to pursue her acting career.

She played the daughter of Terrence Howard and Viola Davis in Prisoners.