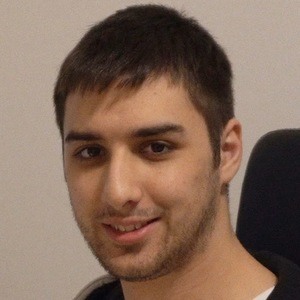 Gamer and YouTuber otherwise known as Vucko100. His channel has earned more than 2.1 million subscribers through a variety of Grand Theft Auto videos.

After opening his channel in February 2010, he posted the first video, "Need for Speed Shift - Bugatti Veyron vs Pagani Zonda R," in May.

A car enthusiast, he has a second YouTube channel, VuckoHD, centered around automotive videos.

He is a native of Belgrade.

Both he and TCTNGaming are successful Serbian YouTube gamers.

Veljko Vukicevic Is A Member Of