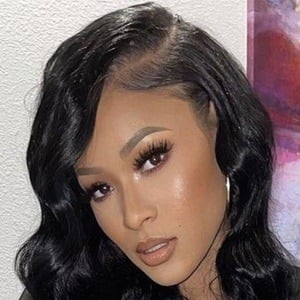 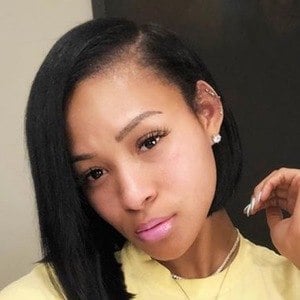 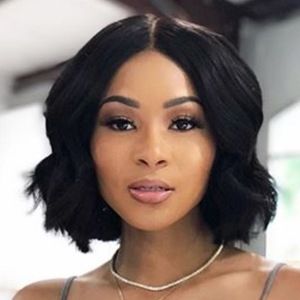 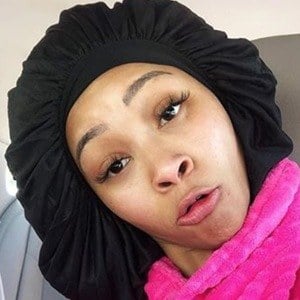 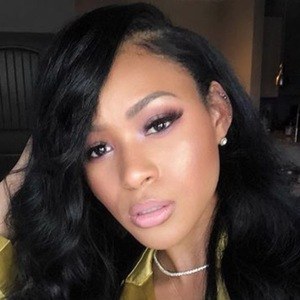 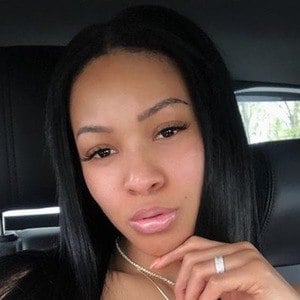 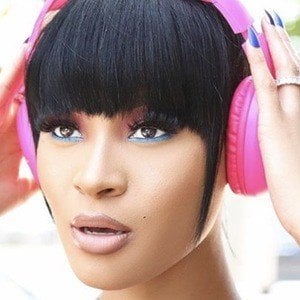 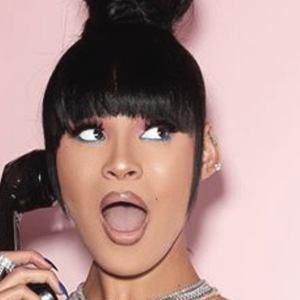 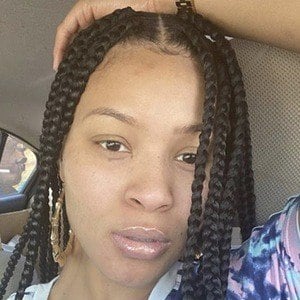 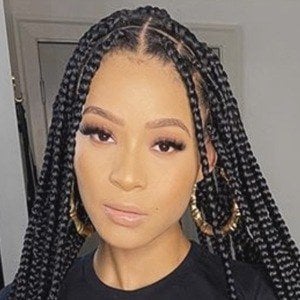 Social media personality named Vena Excell who rose to fame on Instagram as Vena E. She has amassed over 5 million Instagram followers on her yesimprettyvee account through her comedic videos featuring her pink robe. In 2019, she made her reality debut on the show Girls Cruise.

She became a brand ambassador and host for several companies including Fashion Nova. She became a Wild 'N Out cast member on the 11th season of the show.

She's originally from Miami, Florida, but has also lived in South Carolina and North Carolina.

She collaborated with Queen Naija on the 2020 song "Bitter Skit."

Pretty Vee Is A Member Of