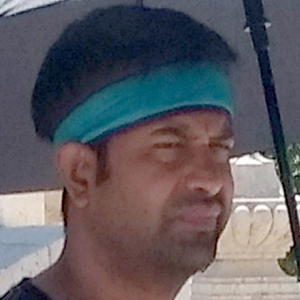 Movie actor who won Nandi Award for Best Male Comedian in 2009 for Inkosaari.

He was given the nickname Vennela after starring in his first film which had the same name.

He appeared as Bala Subramanyam in Agnyaathavaasi in 2018.

He posted a video of him to Instagram playing video games with his nephews in September 2017.

He and Ravi Teja have both been nominated for Nandi Awards.

Vennela Kishore Is A Member Of