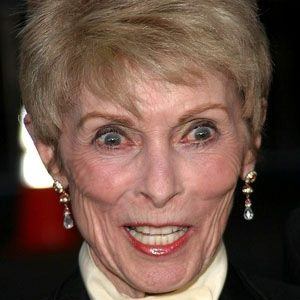 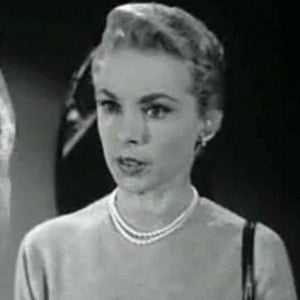 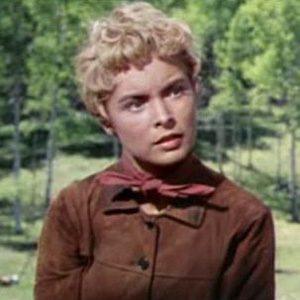 Actress who shocked movie audiences with her role as Marion Crane in Alfred Hitchcock's Psycho. In 1980, she played Kathy Williams in The Fog.

She studied music and psychology at the University of the Pacific before securing a contract with MGM.

She played Eugenie Rose Chaney in the 1962 film The Manchurian Candidate.

She married Tony Curtis in 1951, and the couple had two daughters before their divorce in 1962.

She starred opposite Charlton Heston and Orson Welles in the 1958 film Touch of Evil.