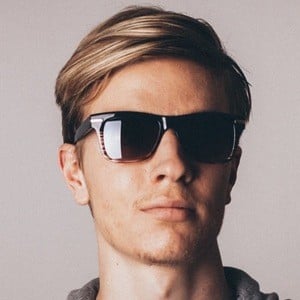 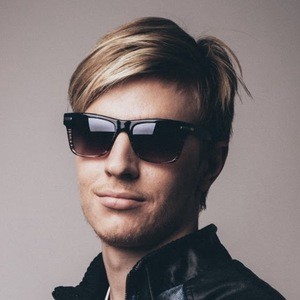 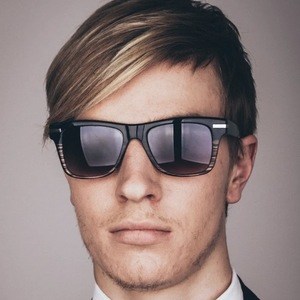 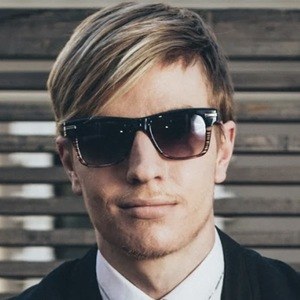 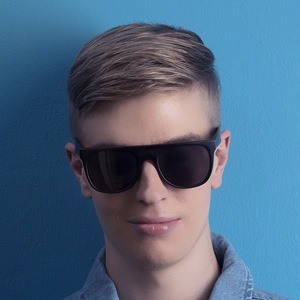 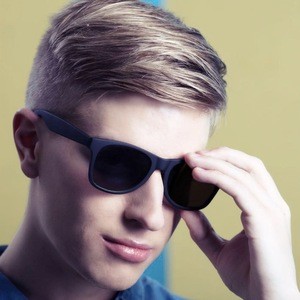 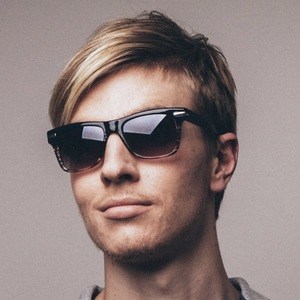 Blind singer who rose to fame on season two of The Voice: South Africa. He entered the Top 8 and was offered a record contract by Universal Music South Africa. He released his debut single "I Like It That Way."

He was born with glaucoma which caused him to go blind at the age of six despite having 16 operations.

He hails from South Africa.

He became a member of judge Bobby van Jaarsveld's team.

Vernon Barnard Is A Member Of