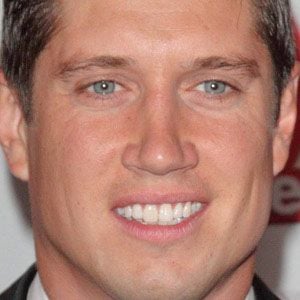 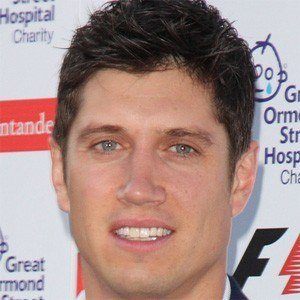 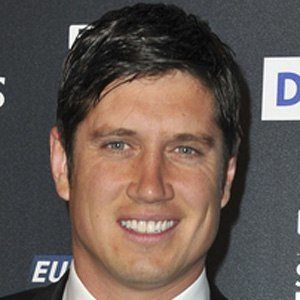 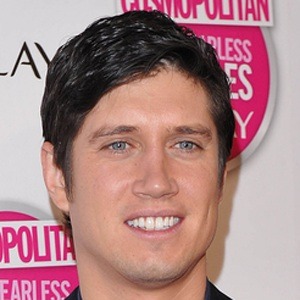 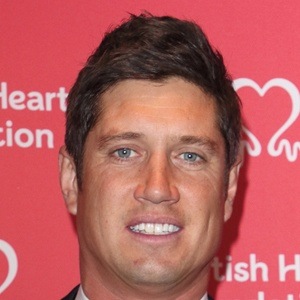 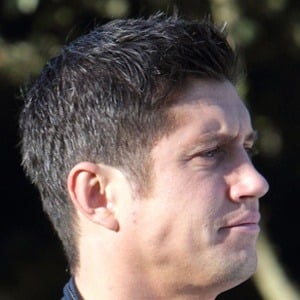 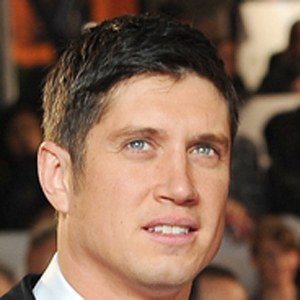 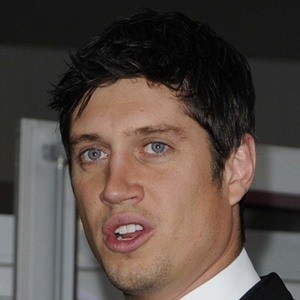 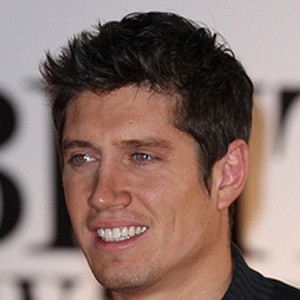 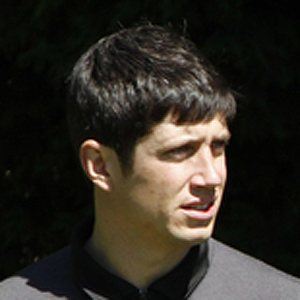 Media personality who is best known for hosting television shows such as All Star Family Fortunes, Beat the Star, and T4.

He earned a degree in environmental science from Manchester Metropolitan University.

Also a radio presenter, he became a regular host on BBC Radio 1 and Radio X. He competed on the show I'm a Celebrity...Get Me Out of Here.

He married Tess Daly in 2003; the couple has two daughters, Phoebe and Amber.

He hosted the series Skating with the Stars in 2010, which featured competitor Sean Young.

Vernon Kay Is A Member Of