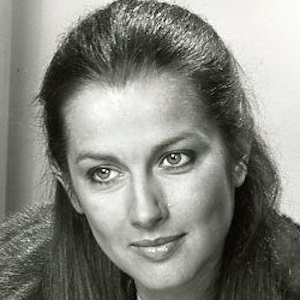 She was nominated for a Primetime Emmy Award for Outstanding Lead Actress in a Drama Series for her role in Hill Street Blues. She also played a role in the disaster film When Time Ran Out.

She worked as a secretary for a company that made ironing board covers.

She modeled in the last cigarette commercial that ran in the United States in 1971.

She played a role in Klute, starring Jane Fonda.

Veronica Hamel Is A Member Of