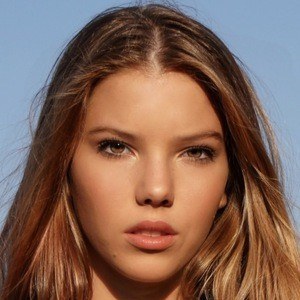 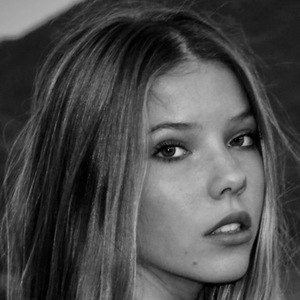 American television actress who rose to fame after appearing on a 2015 episode of Agent Carter. She is also known for her voice work in the animated Pixar films Finding Dory and Inside Out.

She made her television debut on a 2013 episode of Modern Family.

In 2016 she was credited as an automated dialogue replacement (ADR) artist on the Netflix series The OA.

Her brother Jason Bonell is also an actor.

She was cast on an episode of Agent Carter which starred Hayley Atwell.

Veronika Bonell Is A Member Of