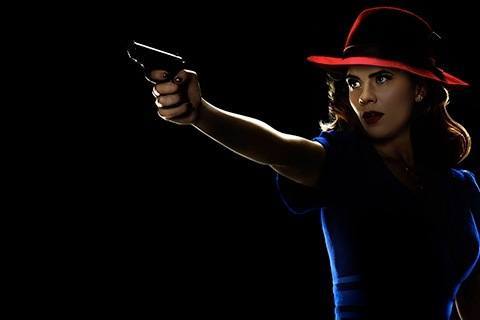 A secret agent heads to Los Angeles after looking out for post World War II atomic threats in New York. The series ran for two seasons and aired for a total of 18 episodes.

The show was inspired by the 2011 film Captain America: The First Avenger. Kevin Feige and Stan Lee both served as executive producers on the show.