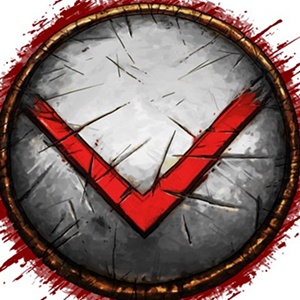 YouTube gamer and live streamer on Twitch who plays a variety of types of games ranging from RTS to FPS to MMO to Sports. His most watched content is gameplay from RUST.

His first ever YouTube video was called "Medieval Battle - From Rage To Beast (Chivalry)." He posted the video a day after creating his channel in September of 2013 with the old username of xIVERTiiGOIx.

His first name is Brendon and he is from Australia. He has a brother named Tony.

One of his internet friends is fellow YouTube gamer John Cochran, AKA HybridPanda.

VERTiiGO GAMING Is A Member Of