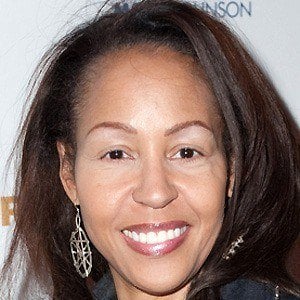 Singer who scored an R&B hit with her 1989 chart-topper "Congratulations" and was known for her four-octave vocal range.

She worked with the band Wild Honey, formed by the former Fifth Dimension member Ron Townson.

She said in interviews that her size twenty-six dress was the reason her career declined, and she embarked on a dramatic weight loss program, eventually losing one hundred pounds.

His father was a disc jockey and her two sisters once appeared on the television show Jack and Jill.

She toured and performed with notable performers like Ray Parker, Jr., Chaka Khan, and Anita Baker.

Vesta Williams Is A Member Of