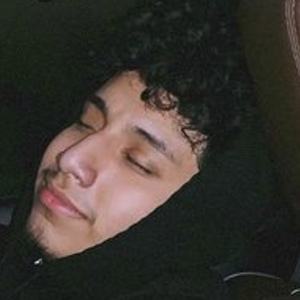 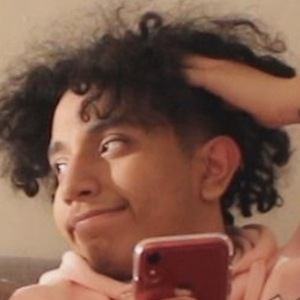 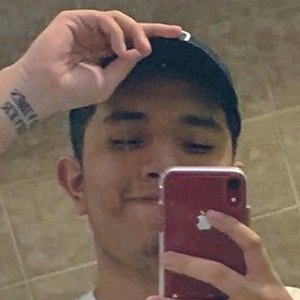 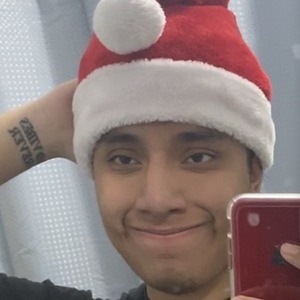 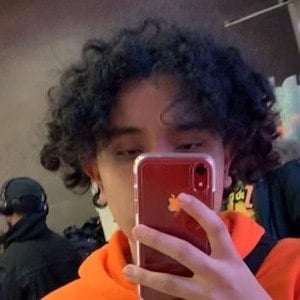 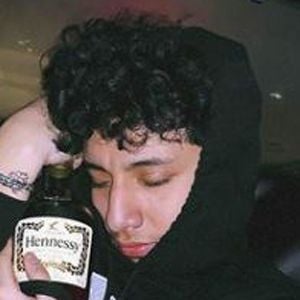 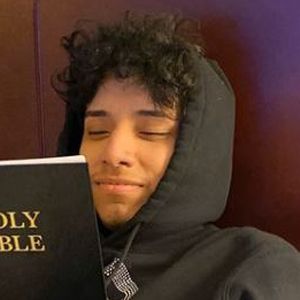 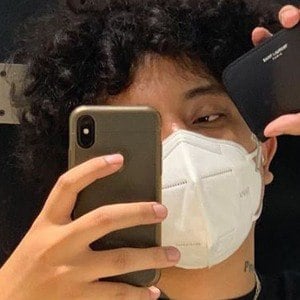 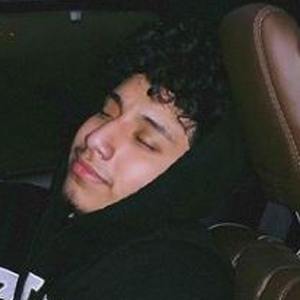 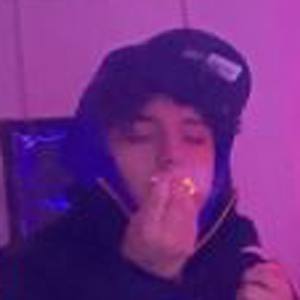 A couple of his YouTube buddies include ImDavisss and ShootEveryone.

He is from New York. He has brothers.

A few of his YouTube videos have been about NBA 2KTV host Rachel DeMita.

Vic Bucks Is A Member Of