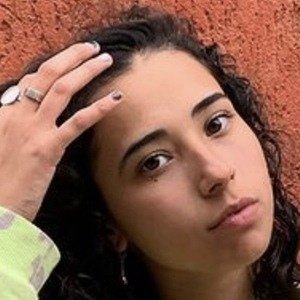 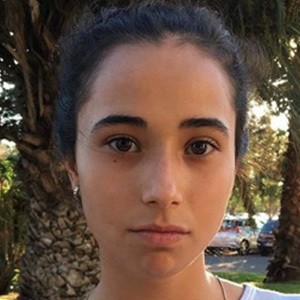 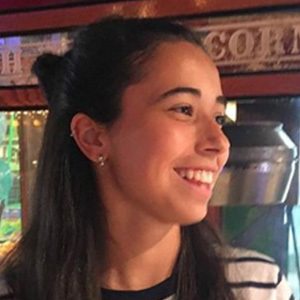 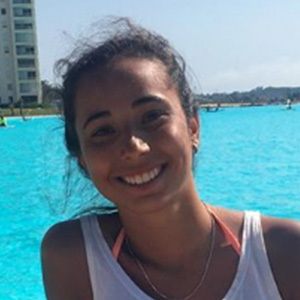 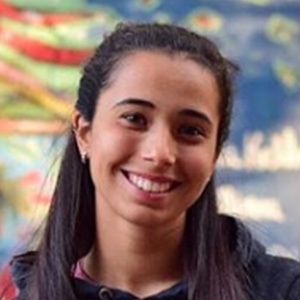 Social media star who has gained fame for her self-titled YouTube channel. She has earned more than 63 million views for her comedic sketches based on observational humor, vlogs, and practical jokes.

She has seen her YouTube audience grow to more than 700,000 subscribers. She has also gained more than 80,000 followers to her self-titled Instagram account. She is best known for her video "Mi experiencia jugando a la ballena azul."

She is from Mendoza, Argentina.

She and Franko Pereyra have collaborated on her YouTube channel's August 2017 video "CADENA DE RETOS."

Vicky Masuelli Is A Member Of