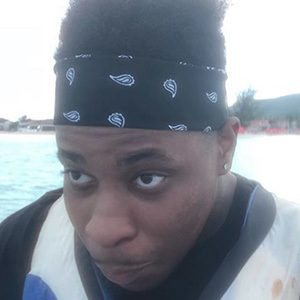 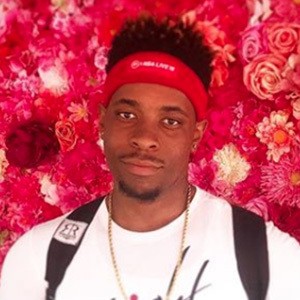 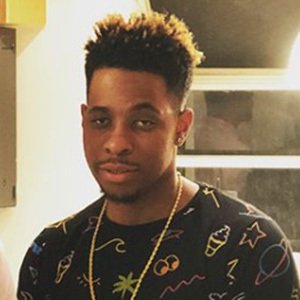 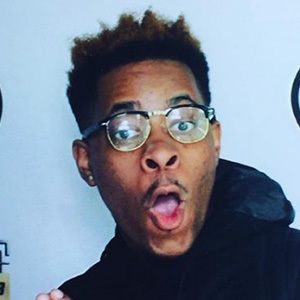 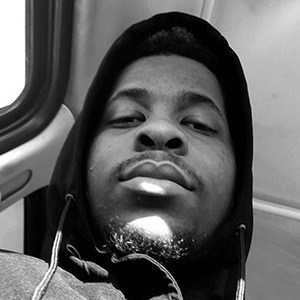 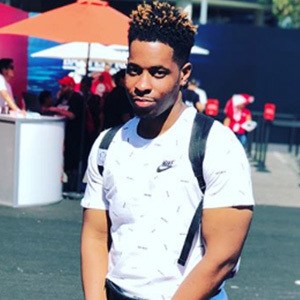 YouTube gamer who is famous for his Madden content, including his "The Replacements" series. The videos on his channel have racked up more than 73 million views.

His video "THE BEST ULTIMATE PACK EVER! 99 OVERALL ODELL BECKHAM! MY BEST PACK OPENING EVER!" was viewed more than 400,000 times.

He and Lannan Eacott are both popular Madden YouTubers.

VictionaryHD Is A Member Of