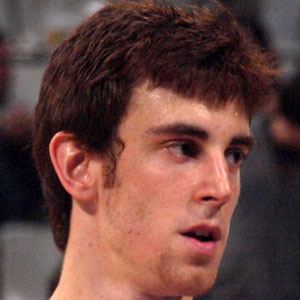 Spanish basketball player who started his career in Spain and debuted in the NBA for the Portland Trail Blazers in 2012.

He won a silver medal with the Spanish national team at the 2012 Olympics in London.

His father Francisco Javier was a teacher and handball player and coach.

He and star point guard Damian Lillard both joined the Trail Blazers in 2012, and Lillard went on to take NBA Rookie of the Year honors during the season.

Víctor Claver Is A Member Of