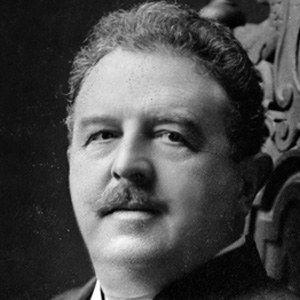 Best known for composing numerous operettas that were fixtures of Broadway from the 1890s until World War I.

He graduated from the Stuttgart Conservatory in 1879.

He was known for The Serenade from 1897 and The Fortune Teller from 1898. He was posthumously inducted into the Songwriters Hall of Fame in 1970.

He married Therese Forster in 1886.

He worked with Irving Berlin to develop the American Society of Composers, Authors and Publishers or ASCAP.

Victor Herbert Is A Member Of