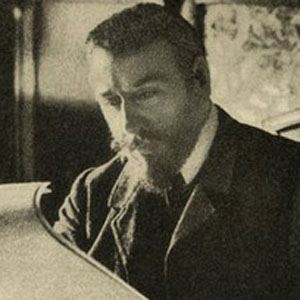 Prominent architect in the Art Nouveau style. He was responsible in 1892 for the construction of the Hôtel Tassel in Brussels. He was honored with the title of Baron in 1932 by King Albert I of Belgium.

He studied musical theory at the Ghent Conservatory before being expelled for bad behavior. He then enrolled in the Royal Academy of Fine Arts in Ghent's Department of Architecture. He then worked with famed architect and designer Jules Debuysson after moving to Paris in 1878.

He began studying architecture with his uncle when he was 12; he married twice, with the second marriage to Julia Carlsson occurring in 1908 after his 1906 divorce.

He adopted a modernist style after World War II, similar to that of Le Corbusier.

Victor Horta Is A Member Of