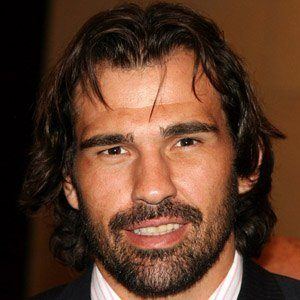 He attended the University of Pretoria in South Africa.

He played Super Rugby for the Lions and the Bulls.

In 2008, he became the first international captain to defeat New Zealand's national rugby union team since Martin Johnson of England did it in 2003.

Victor Matfield Is A Member Of