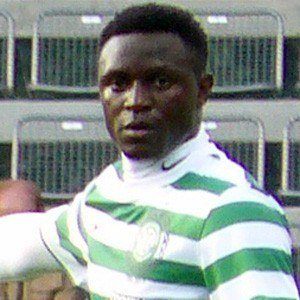 Defensive midfielder who joined Southampton in 2013 after spending two years with Celtic FC; became a member of Kenya's national team in 2007.

He began his youth career with the JMJ Youth Academy at age 15.

He played three seasons with Beerschot AC before being signed by Celtic FC in 2011.

He was raised with four siblings: soccer players McDonald, Thomas and Sylvester, and basketball player Mercy.

He joined manager Neil Lennon on Celtic FC in 2011.

Victor Wanyama Is A Member Of