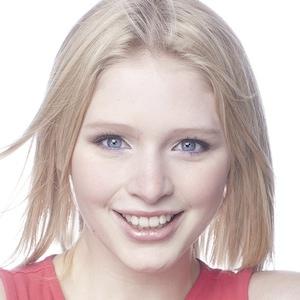 Canadian actress best known for her roles in The Next Step and in the film 300. She was also in The Shaw Festival and is an accomplished dancer.

Her dream job was to become a veterinarian because of her love for animals.

While acting on The Next Step in a lead role, she continued her studies at a Canadian University.

Her father, John, is the CEO of his own business and her mother Kate is a journalist and radio host. She has one sister, Sophie, who is a model.

She acted alongside Gerard Butler in the movie 300.

Alexandra Beaton Is A Member Of