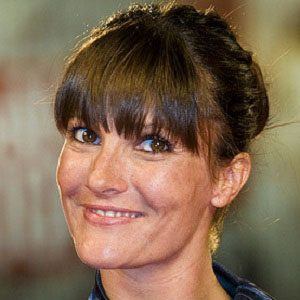 Italian television personality who made a name for herself as the host of MTV Italy shows like Very Victoria. Niente E Come Sembra. She also hosted the soccer-related show Quelli Che... from 2011 to 2013.

She grew up in the small town of Valsolda and got her in start in television the host of Select MTV in 1997.

She hosted the 56th Sanremo Music Festival in 2006.

She got engaged to artist Maurizio Cattelan.

She and Andrew Levy have both hosted the Sanremo Music Festival.

Victoria Cabello Is A Member Of