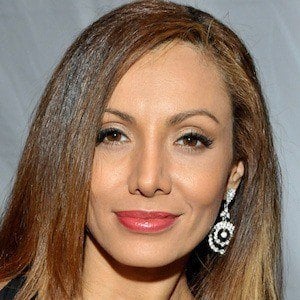 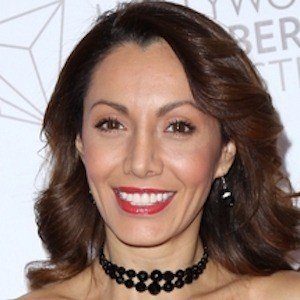 Mexican actress who has appeared on programs like Reina de Corazones and La Ruta Blanca. She played the role of Amalia Vieyra in the TV show Alguien Te Mira.

One of her earliest roles was as Lupe in the 2007 TV series Seguro y urgente.

She portrayed the character of Mariana Castro in the 2014 film Morir Soñando.

She acted alongside Paola Nuñez in eight episodes of the soap opera Reina de Corazones.

Victoria del Rosal Is A Member Of