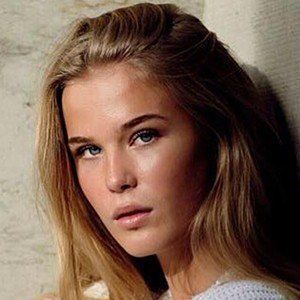 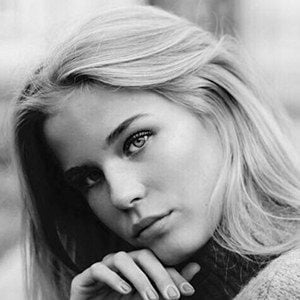 She kicked off her YouTube channel in April of 2015 with a video called "What's on my Iphone."

Astrid Olsen was featured in her YouTube video "Back to School Lookbook."

Victoria Garber Is A Member Of