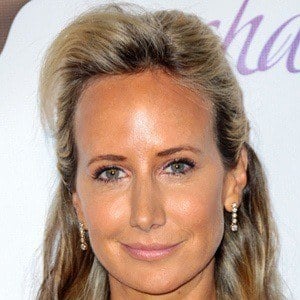 English model and socialite who is best recognized for her work with the fashion house of Christian Dior. In 2000 she opened the short lived fashion boutique Akademi in London's Knightsbridge neighborhood.

She turned down an opportunity to study French and art history at Bristol University.

In 2004 she appeared in a minor role in the film RX which starred Colin Hanks.

She made a cameo appearance on an episode of Absolutely Fabulous which starred Jennifer Saunders.

Victoria Frederica Isabella Hervey Is A Member Of