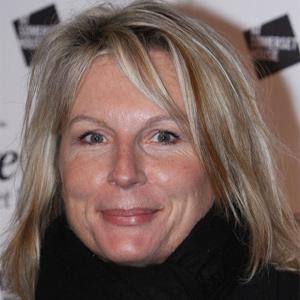 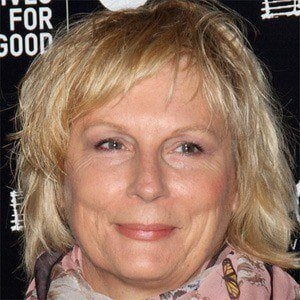 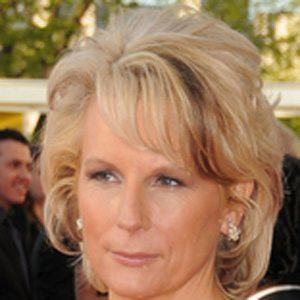 Created and starred on BBC's Absolutely Fabulous with Dawn French from 1992 to 2012. She also provided the voices of the Fairy Godmother in the film Shrek 2 and The Queen in Minions.

She worked as an au pair in Italy for a year after graduating high school.

She authored the book Absolutely Fabulous 2.

She married Adrian Edmondson in 1985. Together, they had three daughters.

She played a character in Shrek 2 with Eddie Murphy.