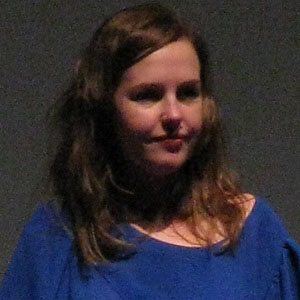 Famous for her Logie-nominated performance as Jill Blake in the Australian television series Rain Shadow, she is also notable for her work as a playwright and director, as well as for her supporting role as Alice Hartley in the teen series Nowhere Boys.

Early in her acting career, she appeared with Dennis Hopper in the 2003 movie The Night We Called It a Day.

Thaine, Xavier Samuel, and Robin McLeavy starred in the 2009 thriller The Loved Ones.

She lived and worked in Melbourne, Australia.

She co-starred with Wendy Hughes in the 2006 film Caterpillar Wish.

Victoria Thaine Is A Member Of