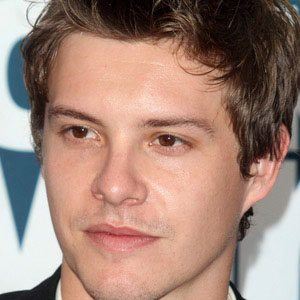 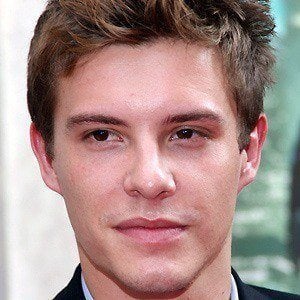 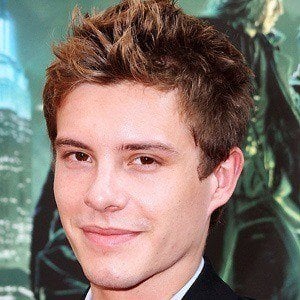 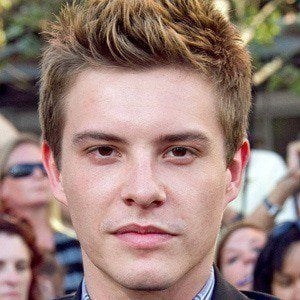 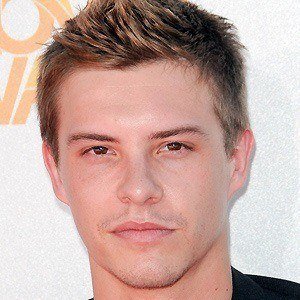 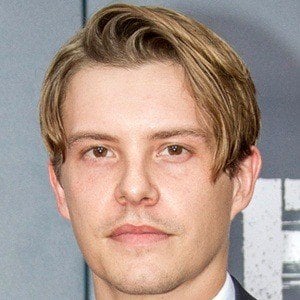 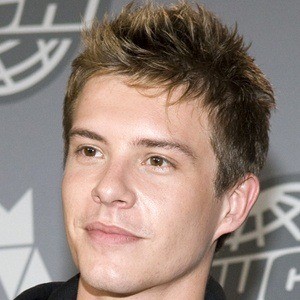 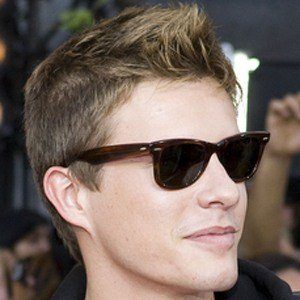 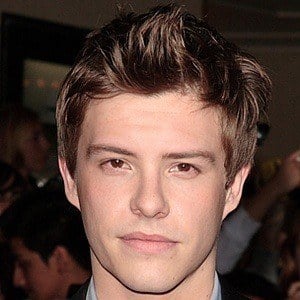 He became known for playing Riley in Twilight Saga: Eclipse. He has also played roles in September, Newcastle, Loved Ones, A Few Best Men, and Further We Search.

His first role in show business was on McLeod's Daughters.

He is a fan of the Adelaide Crows.

He dated former Miss Europe Shermine Shahrivar. He has a brother named Benedict and a sister named Bridget.

His breakthrough role was in The Twilight Saga: Eclipse, with Robert Pattinson.