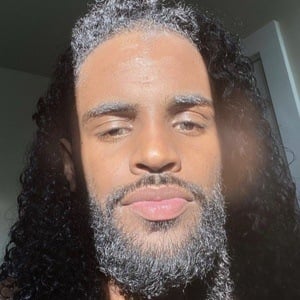 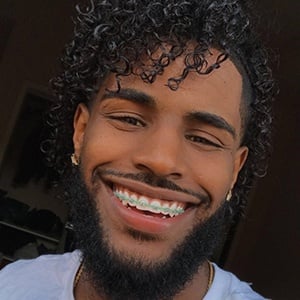 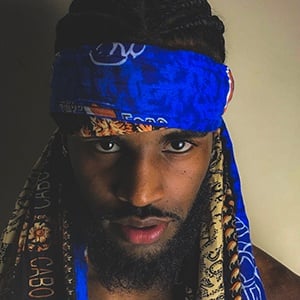 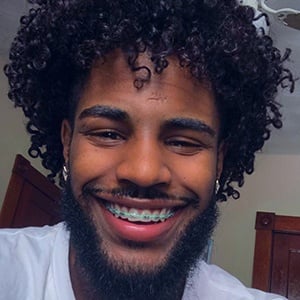 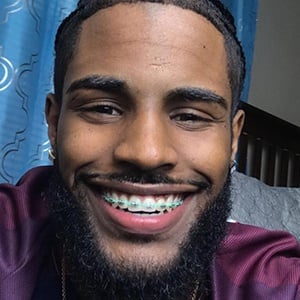 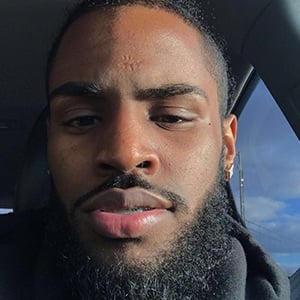 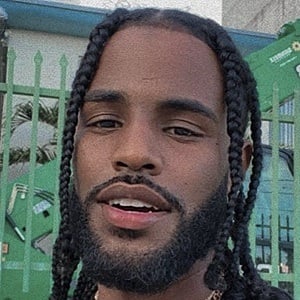 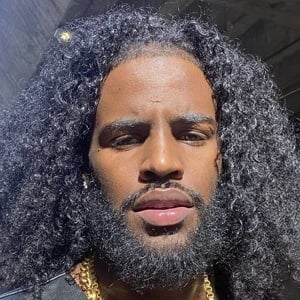 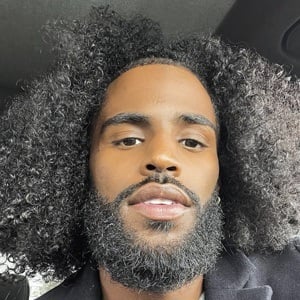 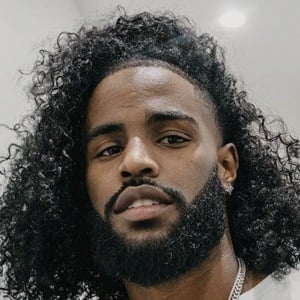 He has amassed over 270,000 subscribers on his D Rock TV YouTube channel.

He was in the music video for Queen Naija's song "Medicine."

D Rock Is A Member Of