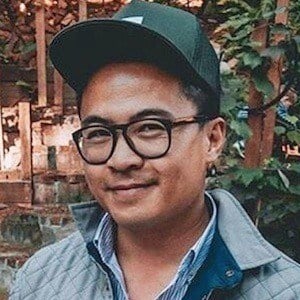 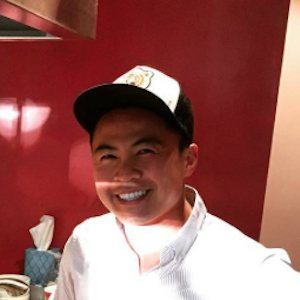 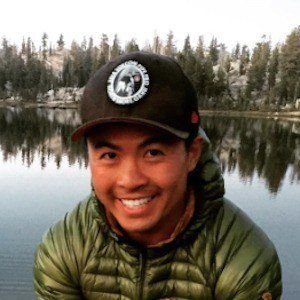 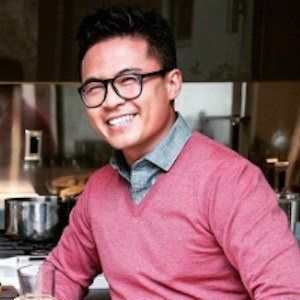 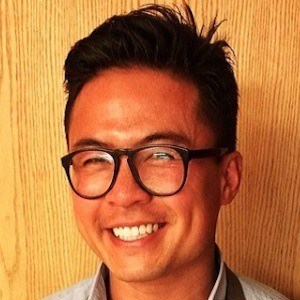 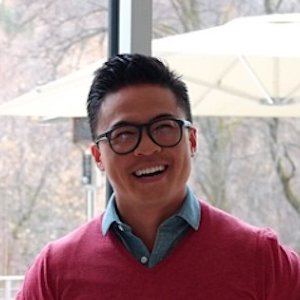 Celebrated chef who became a semifinalist on the second season of the cooking competition Extreme Chef and later won the eleventh season of the Food Network's Iron Chef America. He is also the co-founder of Forage Restaurant, which he opened in Salt Lake City, Utah in 2009.

He was born in a Malaysian refugee camp and graduated from the California Culinary Academy in 2002. He began working at various restaurants in San Francisco shortly thereafter.

His parents are originally from Vietnam and fled the country during the Vietnam War.

He faced off against Bobby Flay on Iron Chef America.

Viet Pham Is A Member Of