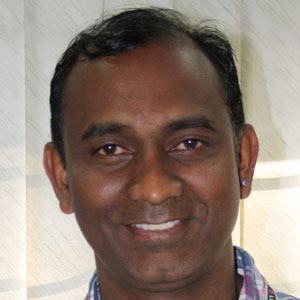 He made his Ranji Trophy debut for Karnataka in 1994.

He retired from playing in 2006 and became coach of the Karnataka Ranji Trophy Super League squads.

His uncle was Vice President at Vijaya College, where Vijay went to school.

He and E.A.S. Prasanna, formerly from the famous Indian Spin Quartet, both played for Karnataka in Ranji Trophy.

Vijay Bharadwaj Is A Member Of