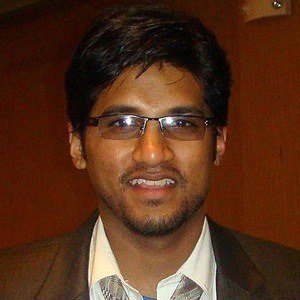 He made his singing debut in the 2000 film Millennium Stars.

He made his acting debut as the villain in 2015's Tamil film Maari. His Twitter account under the name IAMVIJAYYESUDAS has amassed 330,000 followers.

He is the son of well known singer K.J. Yesudas.

Yuvan Shankar Raja is one of his frequent collaborators.

Vijay Yesudas Is A Member Of